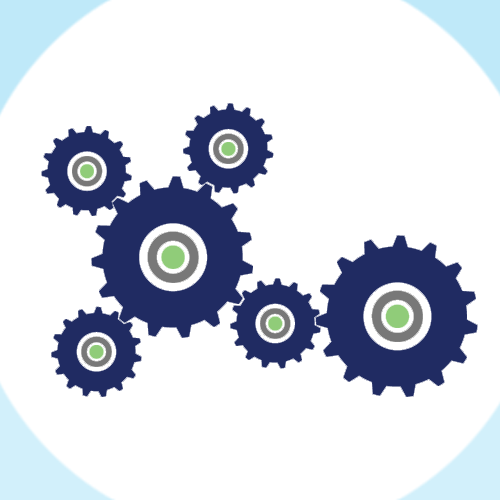 In my last post, I talked about getting familiar with game elements. Specifically, I focused on game goals and game dynamics. Now we’re going to shift our focus to game mechanics.

Examples of explicit rules or mechanics that players follow

These kinds of rules are examples of what you might find in a written set of rules the players read before playing a game:

The mechanics listed below are all from digital games I’ve helped develop—they are coded into the game. None of these mechanics are explicitly stated for the player. But players can often figure out what the mechanic is as they play the game.

The link between game mechanics and the learning experience

Game mechanics can also make gameplay more, or less, fun. Don’t assume you can define the mechanics at the start of your game design journey and then never touch them again. It’s critical to test and tweak game mechanics. You may think a game mechanic will be great, only to find out via play-testing that it is hindering the players’ perception of your game’s “fun factor.” Or worse, actually hindering the learning experience. Conversely, you may discover you need to add a game mechanic that you hadn’t considered until you watched people play your game.

Example: In early renditions of The Knowledge Guru, game play occurred in timed rounds. Players got a round of 10 questions with two minutes to answer all 10 questions. They were penalized for failing to answer questions in the two-minute time period. Those who were wildly competitive (and fast readers) liked this mechanic. However, the majority of players did not like this mechanic, and it actually demotivated them. They felt their ability to read fast was a factor in doing well—and fast reading wasn’t the learning point of the game. We eliminated the time element, which improved the learning experience and didn’t detract from the play experience as we feared it might. Of course, we also tweaked other mechanics in the process. It took us numerous variations on scoring to get it to a place we, and the players, were happy with it.

You want your game mechanics to be clear, enhance the game play experience, support your game goal, and contribute to the learning experience.  They are not an afterthought. They are a critical component of a good game design. You will not get them perfect on your first design attempt. You’ll want to test and tweak—but this is all part of the game design process.