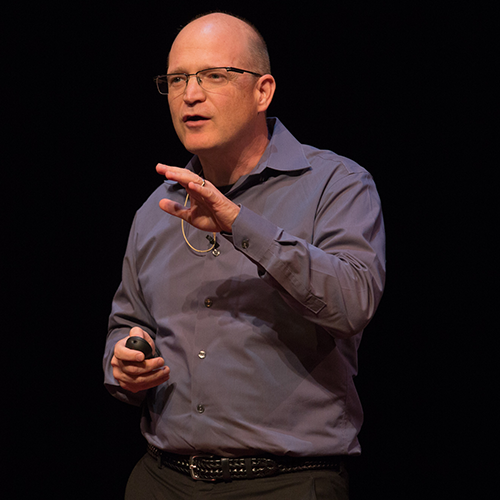 About Retrieval Practice and Spaced Retrieval

Retrieval Practice requires learners to recall information rather than simply re-read or re-listen to it. A review of the pertinent scientific literature reveals that the benefits of retrieval practice have been known for at least 100 years and they have been demonstrated with many diverse groups [1]. Retrieval Practice alone can provide improved recall performance by as much as 10-20%. [2] When combined with Spaced Retrieval the effect is multiplied. In fact, “the act of retrieving information from memory actually alters the retrieved memory by elaborating on the existing memory trace and/or creating additional retrieval routes. One consequence of these changes is that the probability of successful retrieval in the future is increased, making testing a potent mechanism for enhancing long term retention.”[3]

Spaced Retrieval involves providing students with quiz or course content spaced over time and it, too, is among the most robust findings in educational psychology research. [4] It turns out that the greater the amount of spacing between retrieval events, the greater the potential benefit to retention. Spaced Retrieval helps learners retain access to memorized information over long periods of time because the spacing promotes deeper processing of the learned material. Ideally, the time between the learning events is greater than 24 hours, but shorter times have also been found to be effective. As long as 8 years after an original training, learners with spaced practices showed better retention than those who practiced in a more concentrated time period. [5]

Spaced Retrieval avoids two inherent problems with mass practice (learning all the information at once); the problems of learner fatigue and the likelihood of interference with preceding and succeeding learning.

One study combining Spaced Retrieval and Retrieval Practice indicated retention benefits of between 35-60% for students in the subject matter of Anatomy and Physiology over the control group. [6]

Additionally, using the combination of a quizzing game and online lectures, student’s minds will focus more on the course and wander less, which is always an issue in online learning. Researchers have found that by interspersing online lectures with short tests, student mind-wandering decreased by half, note-taking tripled, and overall retention of the material improved. As the researchers indicated, “In our experiments, when we asked students if they were mind-wandering, they said yes roughly 40 percent of the time. It’s a significant problem.” But using online quizzing in a manner such as Knowledge Guru will reduce mind wandering and increase performance.

In one study, Harvard researchers asked participants to learn from a 21-minute video lecture on statistics. The participants were also told that the lecture would be divided in four parts, separated by a break. The students were all told that they might be quizzed at any time. In reality, only one condition had quizzing the first three times. All conditions had the quiz the fourth time. [7]

The results showed that the tested students took more notes during the lecture and also reported that their minds wandered less (19% as compared to 40%).  In addition, the students who were tested on all segments outperformed both of the other groups (Tested = 90%, Restudy = 76%, Non-tested = 68). Another finding was that students who were tested after each segment indicated that they were less anxious about the fourth test than students from the other two groups.

What the Results Can Tell Us

The researchers concluded: “The present results… highlight the specific cognitive mechanism by which testing can facilitate learning. In particular, one can use testing to help students sustain attention to lecture content in a manner that discourages task-irrelevant (mind wandering) and encourages task-relevant (note taking) activities, and hence improves learning. Importantly, the benefits of testing for learning were accompanied by reductions in test anxiety (possibly because students became accustomed to testing style or as a result of positive feedback from earlier tests) and subjective estimates of cognitive demand.”

[5] Kapp, K. M. (2012) The Gamification of Learning and Instruction: Game-based Methods and Strategies for Training and Education. New York: Pfeiffer.

How to Increase Learner Retention from Compliance Training… and Reduce...

Games vs Simulations: Choosing the Right Approach for Learning
Scroll to top